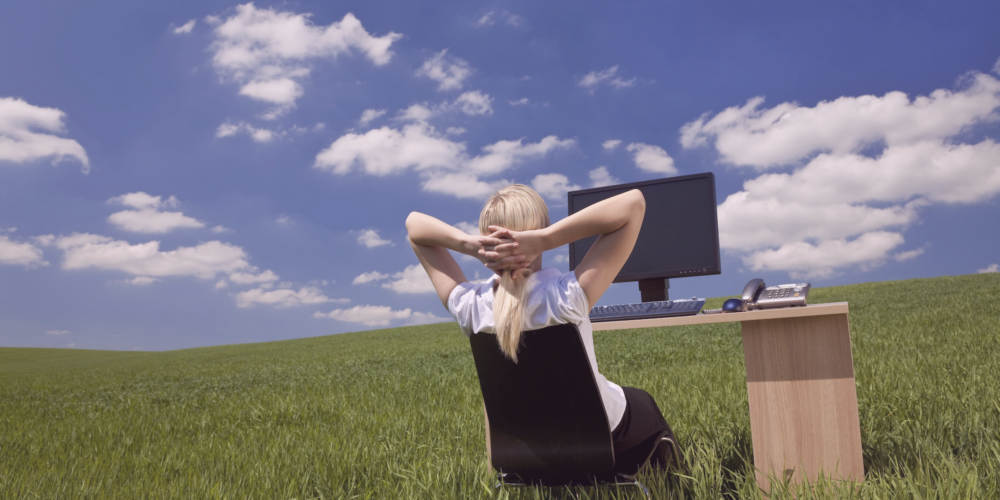 I’ve been fast and furiously feng shuiing my way through New York, New Jersey, and Connecticut this week and just have to share some of the great stories that I’ve got! On Tuesday, I went to three clients in a row in NYC….all single gals in one bedroom apartments. I took along Katie, one of the gals that graduated from my online feng shui training program who wanted to shadow me as well. The first gal was an aspiring actor who has been studying the craft and trying to make connections. She doesn’t have an agent or anything like that yet, but she wanted to get started with the actual money-making portion of her new-found career. I’d say her main feng shui issue was the fact that her desk was very thin, and faced a wall. Now if this is your big money-making desk, I’m telling you all, you’ve GOT TO get some space in front of your face and NOT shove the desk against the wall! So we moved it along with the entire living room arrangement and guess what? As we were wrapping up the phone rang and it was a casting director who wanted her to come over IN TWO HOURS to audition for a commercial. Can feng shui work fast? Heck yea.

The second gal was already a well established theater actor who was wanting to take her career to the next level. She had already set up her bagua according to her best guess from her front door that is on an odd 30 degree angle, so we went with it. (The feng shui rule that I say about this is…”with the right intention, you can hardly go wrong.”) She definitely had some things going very well in her life, so I took that as a good indication that she’s got good game with her bagua intentions.

We swirled all her furniture around making sure we really worked the bagua of each room just to make up for the odd orientation of the front door (and because it was a good exercise to show the Inspired Feng Shui Course graduate who was shadowing me that day,) and by the end of the consultation, the client said that she got the feeling that TV was in her future even though she always poo-poo’d the idea in the past. She thought it was a little odd to be now open to the idea, but she looked at it like an opportunity now for some reason.  She was thinking that hosting something might be a good fit for her. No phone call by the end of the consultation like the last client, but she was amazed at how different the energies felt in her totally re-arranged spaces.

To learn how to Move Your Stuff and Change Your Life and get YOUR personal questions answered by me, join my monthly membership below!

Flowing with The Water Element 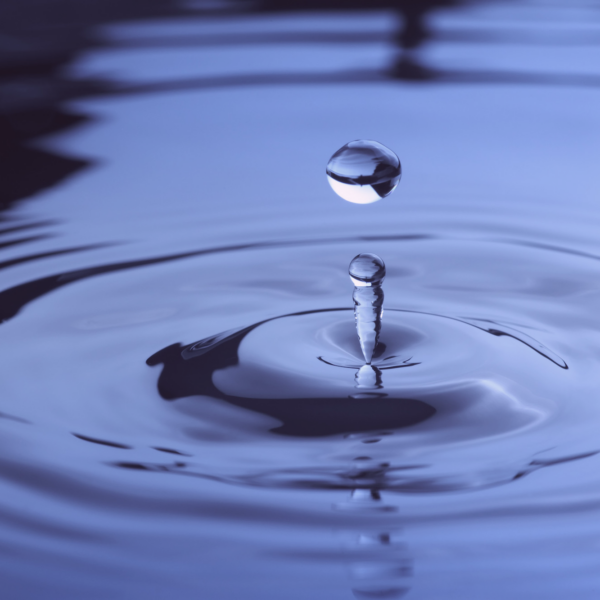 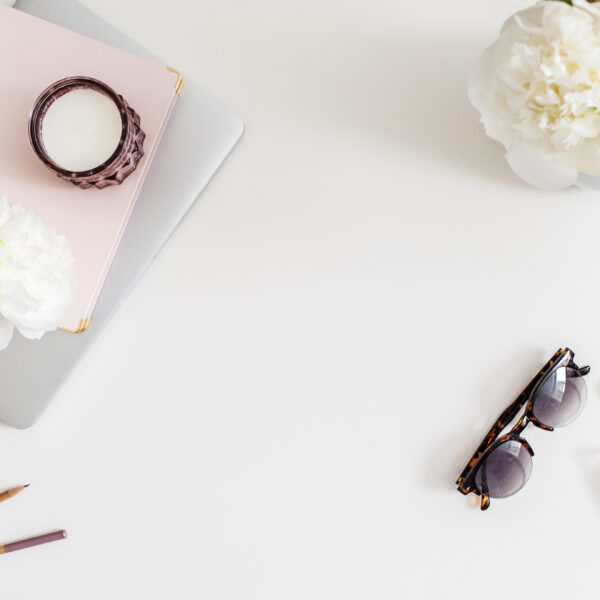 How to Find Your Perfect Career with Feng Shui 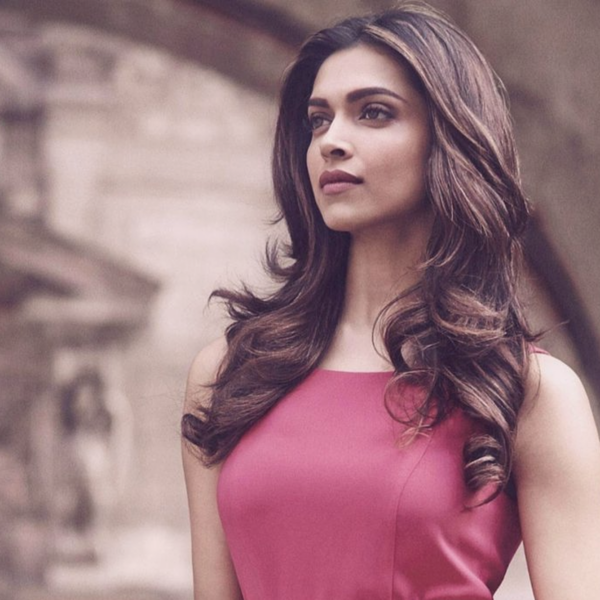 ← Is Storing Stuff Under Your Bed Bad Feng Shui? Q and A
Job Interview Tips with Feng Shui →