I am really shocked.  I am doing a major cleaning/purging of stuff in my house and my idea was to Feng Shui each area as I went, but I got a little anxious and decided to start a Helpful People Box.  I put in the name of a friend I just couldn’t get a hold of and the name of my husband.  I had to – I was getting so frustrated with having to do everything by myself.

Two days later, he did the dishes (3rd time all year), took out the trash, cooked dinner, went grocery shopping, and even picked up the floor after our baby – using the vacuum cleaner – which he’s never ever done.  It was so above and beyond the call of duty it just had to be the Feng Shui.  The same night my friend who I couldn’t get a hold of called me. OK she NEVER calls.  This was the third time she has called me in maybe FIVE years. You could have knocked me over with a feather at that point. Wow.

If these had happened on different days I probably wouldn’t have believed it was the Feng Shui but it’s too coincidental to ignore.  I am just in shock.  THANK YOU for writing the book in such an easy to use way. I really appreciate it.

Well, I’ve said it before and I’ll say it again: The Helpful People Box is the most consistently successful cure in my book.

Giving Thanks to The Helpful People In Your Life! 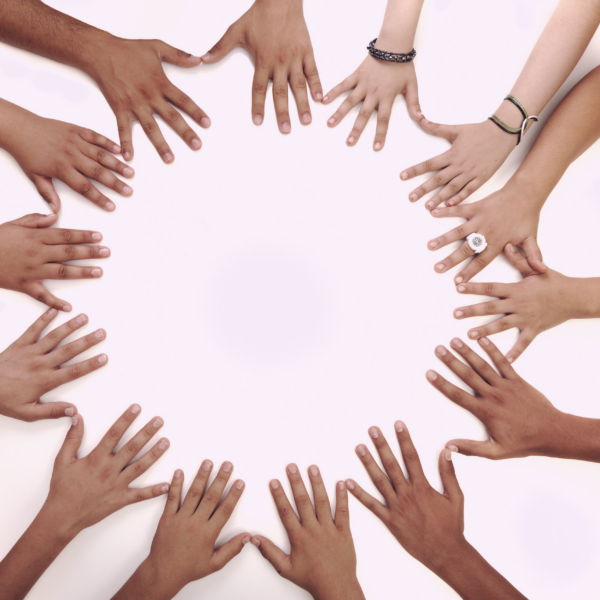 Feng Shui an RV? Why not? 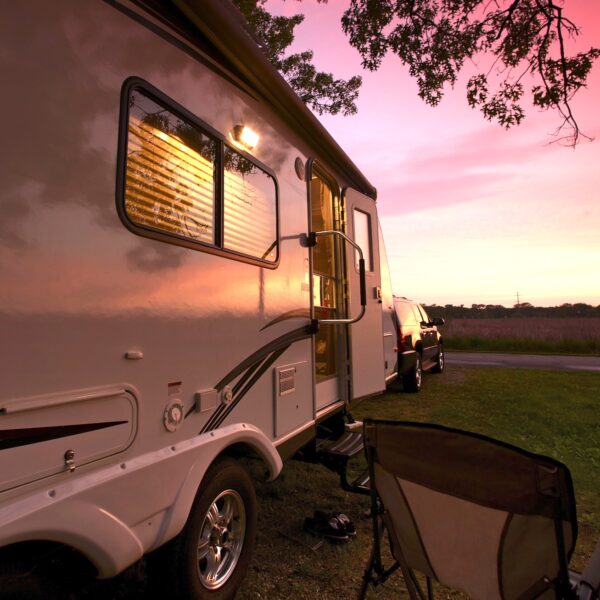 Get the Support You Need 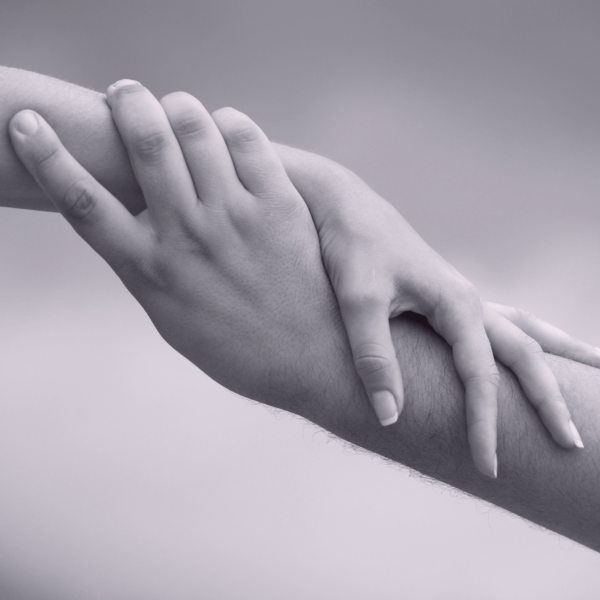 ← Giving Thanks to The Helpful People In Your Life!
Get the Support You Need →

Whatever flavor of decor you choose, I hope they b

Now THAT was a good full moon meditation - recipe: