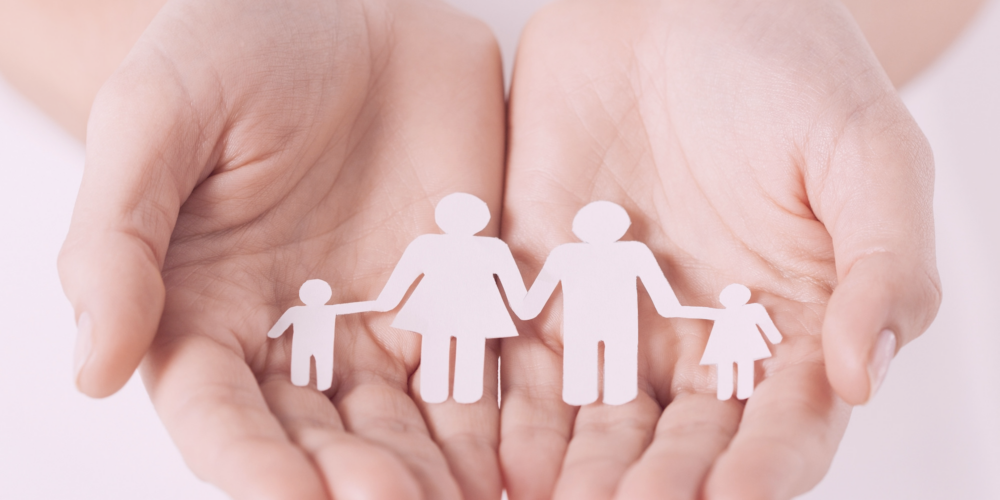 Brenda, my client, wanted me to come over and help her ‘get inspired’ to decorate their home. They’ve been in it for years, but she has never thought she had what it took to properly decorate it. Now that she’s found feng shui, she thought that would be a great excuse to try to create the home she always wanted. When I asked her what she wanted to improve in her life she had two concerns: she wanted her family unit to stay tight (three kids in the teen years) and she wanted to be freed of her fears about living in lack. (She was raised in a very unstable family situation – moving a lot and never feeling like food or money was a consistent or stable thing.)

We immediately went to the Family gua (the center-left area of the home) to check it out. It was in the formal dining room where there was a 20 foot tall white ceiling, all white walls, no pictures or anything hanging, and this fake, little, floppy, dusty, wilted, plastic 2 foot tall “fig tree” (and I use that term loosely) that was leaning out of the pot at a 45 degree angle. That’s it. I mean, Charlie Brown would have had a hard time loving this so-called tree.

All it took was one sentence to inform her of her current feng shui condition. I said, “So, this is your family tree?” She GOT it. Without words, she picked up the little thing, went to the front door, opened it, and tossed the plant out of the house. Long story short – she ended up with a beautiful large and stately picture of the redwoods – one tree for each member of the family – along with a display for family pictures near it. We also hung other pictures in the room to create a horizontal line that made the room more human-scaled.

A few months later she told me that on 3 separate occasions the oddest people (like the soccer coach for example) made comments on how great the house looked and felt. Hey, if I can get a soccer coach to feel the good energy vibes – I think I’ve done my job!

I know that many people who know feng shui are out there concentrating on the prosperity area (left-back part of the home or room) to bring in abundance, But I’d suggest starting with family area – the half-way back on the left zone – to actually get the ball rolling.

The Water and Money Connection 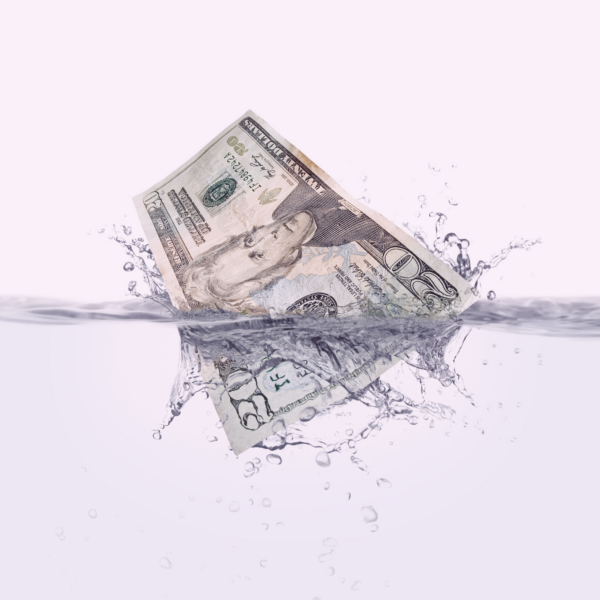 Making Good Boundaries and Getting Along with Family 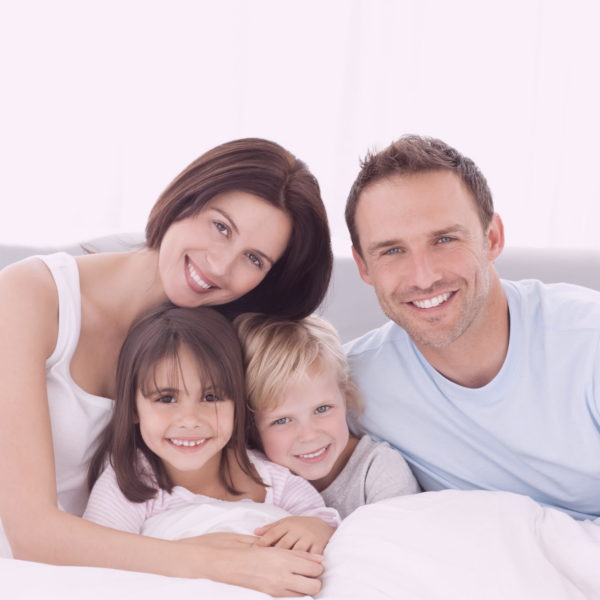 Toilets? Are They Bad Feng Shui? 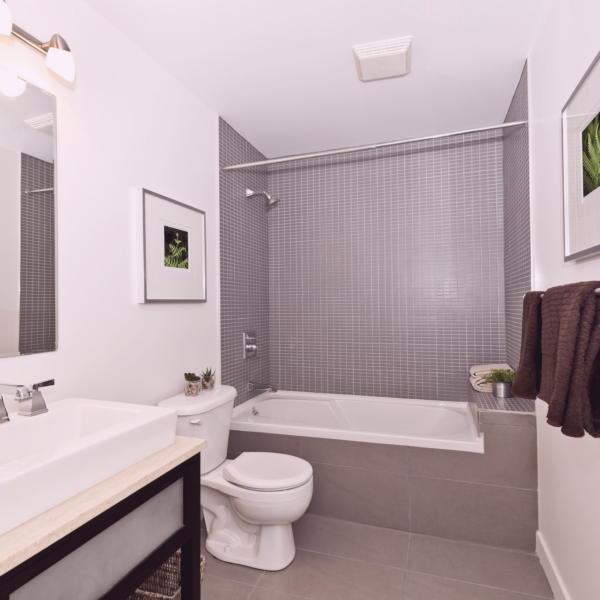 Whatever flavor of decor you choose, I hope they b

Now THAT was a good full moon meditation - recipe: