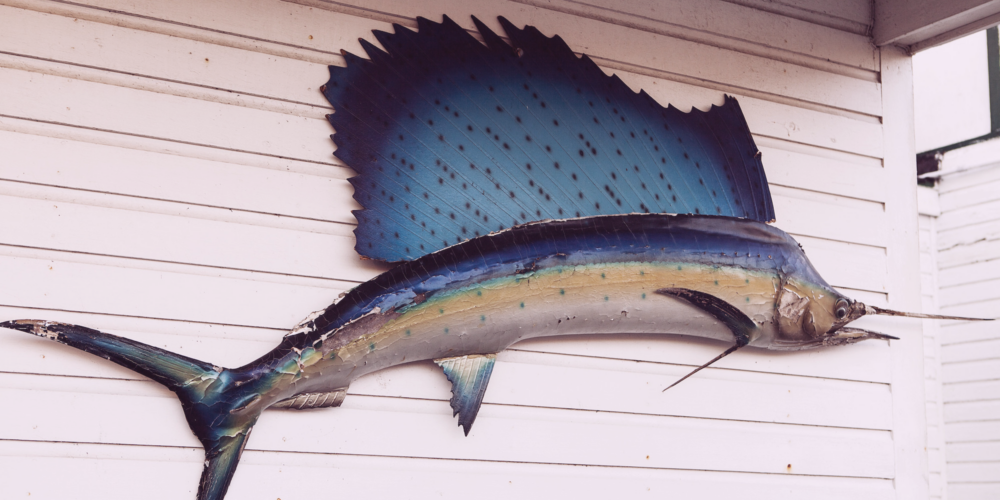 I understand how some people want to remember the big catch or big kill by creating a trophy for themselves and hanging it on the wall, but let’s break it down from a feng shui perspective and see how these kinds of things stack up energetically in the home:

1. Poor symbolism: By placing this symbol of a fish so high up on the wall, you are now living “below the fishes” which is not a natural pattern usually resulting in residents feeling depressed, stagnant, “underwater” or “can’t get their nose above water” or “drowning in debt”, etc.

2. Potentially poor shape: The fact that this guy has a skewer for a nose alone may be grounds for dismissal from the wall in most areas of the bagua as sharp pointy objects aren’t usually energetically felt as cozy or safe-feeling, let alone, if you spend a lot of time near it, you may experience “stabbing” pain, etc.

3. Too yin: The fact that it WAS alive and NOW it is dead would make it very yin from an energetic perspective. And our bodies do not normally like to hang around “dead” for too long….just isn’t “healthy” energetically. Similar to dead plants, dried flowers, potpourri, heads or hides of deer, moose, bears, dead bugs, whatever —ultra-yin energy and humans don’t mix well as it usually spells out eventually as depression-like behavior.

Oddly enough, from a five element point of view, this fish has more fire energy than just about anything else if you include that serrated fan on top too. So, you can probably make a case for this to be placed in Fame and Reputation if you just HAVE TO have it around. I’d say to be very aware of what happens after you hang something like this so see if you like the “energetic reaction” in your life or not.

My advice? Think before you preserve your hunting or fishing loot. What is going on in your life? Is any part of your life showing up as “dead” or “still?” It might not be worth it in the end to have “dead art” in your precious home. As a feng shui consultant, I think I would get pretty universal agreement on not having this in you home, but like I said, think about your individual life and see if you can “take the hit” of such an item in your living space. Perhaps, just perhaps, if you have enough “living and thriving” stuff around to counterbalance “dead” things like this, you might be OK.

Feng Shui, Addiction, and the Power of Three 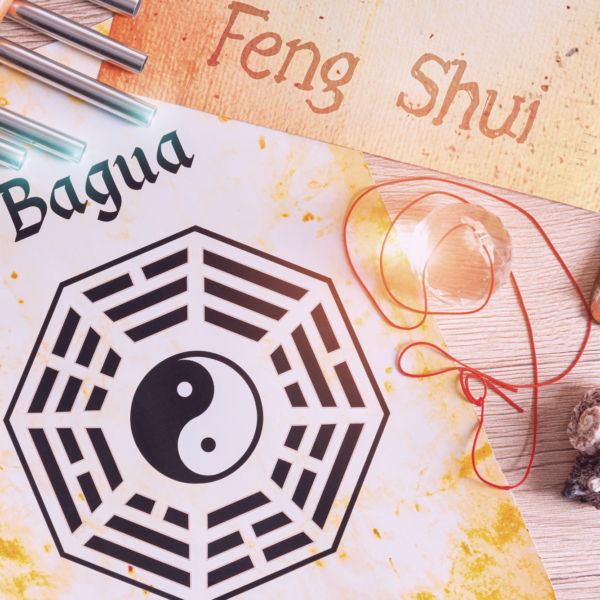 Munch your way to better health and attitudes! 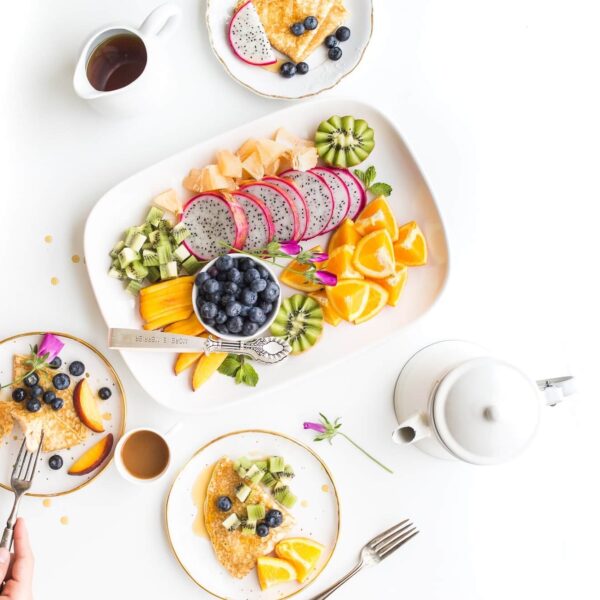 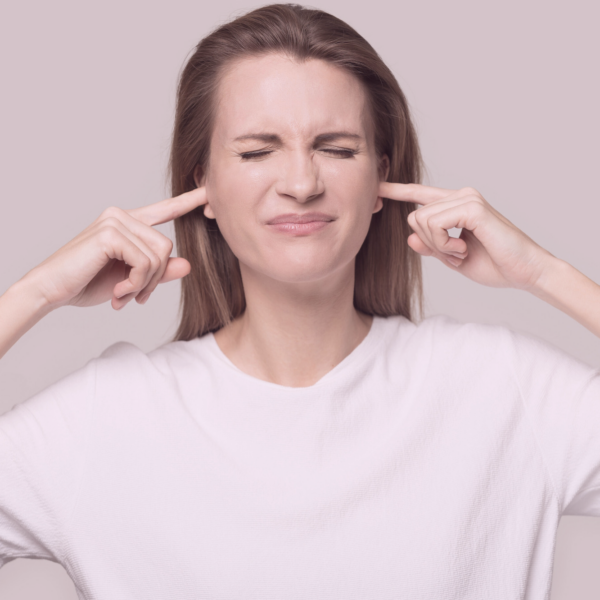